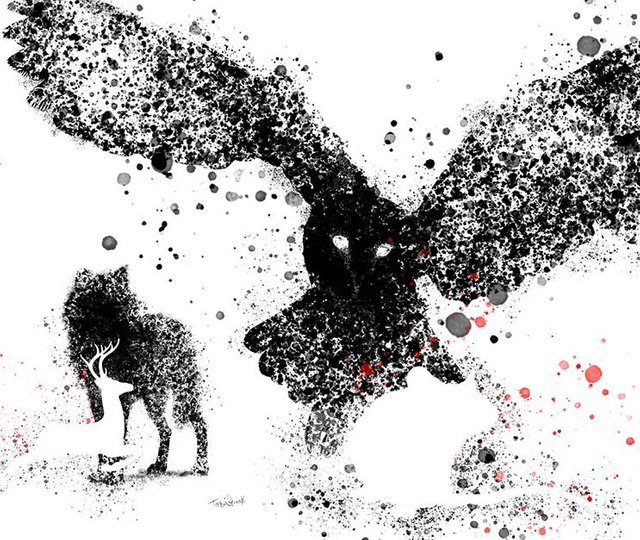 This third episode on the question of nationalism wraps up the conversation with a nice bow. I talk to one of the authors of Tribes magazine about their story (and apologies but the first part of the episode was lost to the computer usability gods), and specifically how they went from being a “left anarchist” (which has less to do with leftist ideas than with leftist activities like squatting, occupy, and black bloc!!!) to becoming a national anarchist. We talk specifically about how fucking stupid that name is; what family looks like; why, ultimately, I can’t get on board with their program at all (which was obvious from the beginning but I use this as an opportunity to go through something in good faith and wash away all the cruft and grime to really see what’s underneath). I am really appreciative of Gregor’s patience and understanding in the conversation. They were a good advocate for their position, and really served as a not-paranoid or mealy-mouthed partisan of it.

This episode will be challenging for many listeners as the position we are discussing (national or tribal anarchism) can be easily dismissed as racist. And I’m not going to say it is not racist but my reading of Tribes is that it tries very hard to dance around the issue (though sometimes dog whistling) and is worth examining closer. But I say this because I think that the idea of building community, and how it’s done, and who it’s done with, is worth grappling with seriously, before deciding specific efforts are bad, by whatever epithet. That’s what I try to do here. To put a point on it, I have not found many so-called anti-racists living in a way that is all that different than racists do. Mostly people surround themselves with a homogeneous group of people and don’t question their own social, cultural, and even ethnic comfort zones. This conversation starts to poke at that comfort zone, but I’m not sure where I’d go from here.

To be clear, after this process of discovery of the Tribes/National Anarchist position, I reject it entirely. It turns out that like many other anarchist positions they end up having Hope (with a capital H) in something that I find totally absurd. In this case it isn’t the workers or the movement, but a construction of “heritability” that while being “true” is absolutely not true. You’ll have to decide how you feel about it by listening to the conversation.