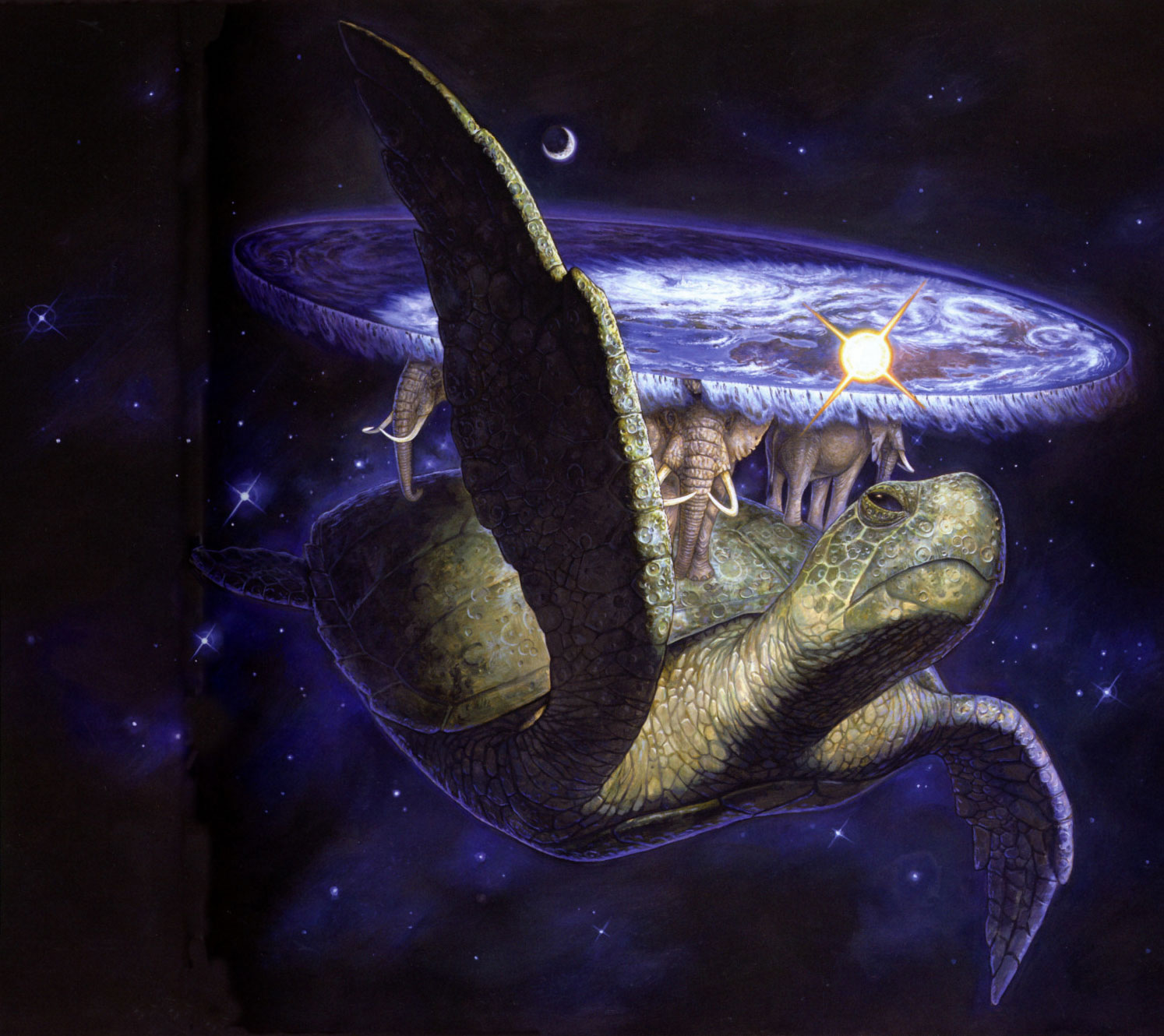 This is the first part in a series (part of the over-arching theme of The Brilliant in 2018) on egoism. While not an egoist myself I consider myself a fellow traveler and consider egoism to a core theoretical concept in anarchist thinking for better and worse.

Post-left anarchism is a modern, North American, veneer on egoism. The Situationists, while arguably marxist, were also using thematic elements from egoism (especially The Treatise). Several prominent North American anarchists have been working on Stirner and the general concepts around egoism for decades.

For anyone following the themes we cover in The Brilliant, post-left anarchism, or Stirner our guest this episode needs no introduction. Wolfi Landstreicher has been a translator, writer, and merry interlocutor for decades. He has been an inspiration for my own projectuality for a long time and I count him as a friend. Our conversation in this issue is centered on the effort Wolfi made in translating The Unique and all the details around it.

PS Note that this episode is the first effort of our newest sound engineer. Welcome Daniel (birds)!