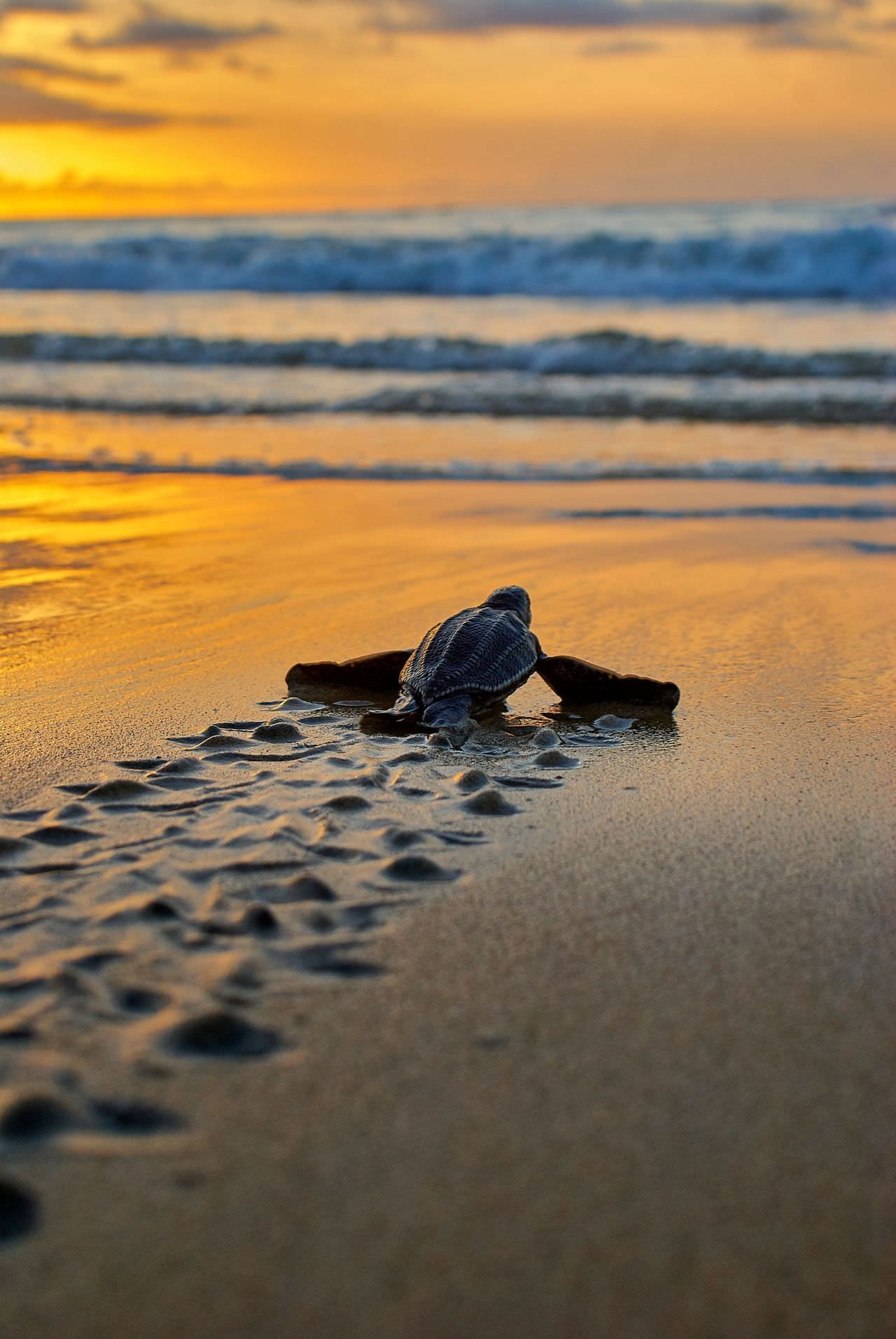 I have been wanting to talk about the line between tribalism and nationalism for years but it is a challenge. All sides take the conversation very seriously ON THE INTERNET whereas my experience IRL isn’t quite the same. I’ve found people willing to joke and tease each other about the categories that do and don’t exist and our participation in them. I’ve found the hyperbole of tough guys, banning, gatekeeping, and racist bullshit to be quite rare in the corporal world. Not as much in the ether.

Right-anarchist Keith Preston sent me a copy of a very interesting (and disturbing) magazine called Tribes that points straight at the issue calling itself a “National Anarchist magazine.” I did a conversation with KP where I tried to tease out the issue of how you can discuss nation in any meaningful way without discussing race (or the nation state tbh) and here is what he had to say about it.

I simply described myself as a “racial atheist,” meaning I have no racial beliefs. And then he was like “But these folks do….” and I simply said that there are many people who do not have racial/ethnic beliefs in the N-A milieu, and those who do are very diverse in terms of their perspective on those issues, and that people of color were among the N-A milieu as well.

To which I’d respond, why call yourself a national anarchist at all? How is a nation defined (especially if you use it in the sense that the Tribes editorial does as in nation = tribes)? I’d then laugh at the use of the term atheist in the same breath as race. You can claim all humans are of the same biological race (and I’d agree) but to say that “Race does not exist” is laughably stupid.

But let’s not get distracted. If the post-modern definition of a nation, or a tribe, is possible, which I’m not sure it is, the place where it was articulated best was in the 80’s by the (not)anarchist, (not)utopian book bolo’bolo. Filled with a world where alco-bolos and les-bolos live together in perfect harmony. Let’s talk about this body of ideas in a context we share… which obviously doesn’t involve KP.

Episode 81 – I discuss the specifics of what it means to be Indian (aka native americans or indigenous folk on turtle island) using terms like nation with Dominique.
Episode 82 – Chisel and I discuss the topic of nationalism