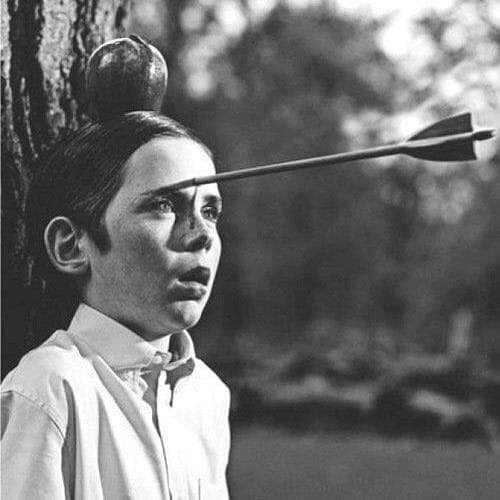 Duane and I have known each other for a number of years. (At least 12!) He was one of the first people who found the first http://irc.anarchyplanet.org IRC server (which in fact used SILC) and joined the merry band that started The Anarchist Library. He was doxxed by a rival group, was lost, then found, and wrote a book for LBC called After Post-Anarchism. This was nearly 10 years ago and since then Duane finished his PhD, started teaching, and then landed in my hometown.

This wide ranging conversation happened in a coffee house (terrible sound) but is an interesting snapshot in where the academy, anarchy, and mf Lacan will take you.