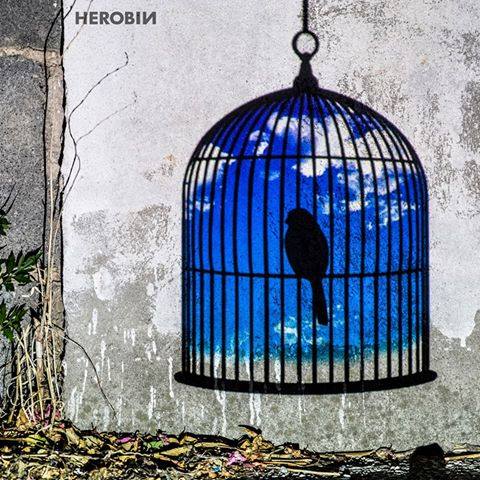 This is the first in what is intended to be a year long series of interviews with an elder in the kind of politics that inform this podcast. Isaac Cronin is a writer, editor, and videographer (of sorts) who has published several books under the LBC imprint Cruel Hospice and who we have been friends with for several years.

This discussion was intended to lead off the rest of the interviews by speaking to today’s problems with a post-situationist perspective. It’s unclear how well it did that but it does introduce themes we’ll be getting into including Jean-Pierre Voyer, James Carr, Berkeley history, FSM, Contradiction, The Council for the Eruption of the Marvelous, Call it Sleep, etc, etc. We’ll also talk quite a bit about marketing and how to reconcile that with radical ideas (that oppose it).

The next section of our interview series has already been recorded. It’ll be episode 35.