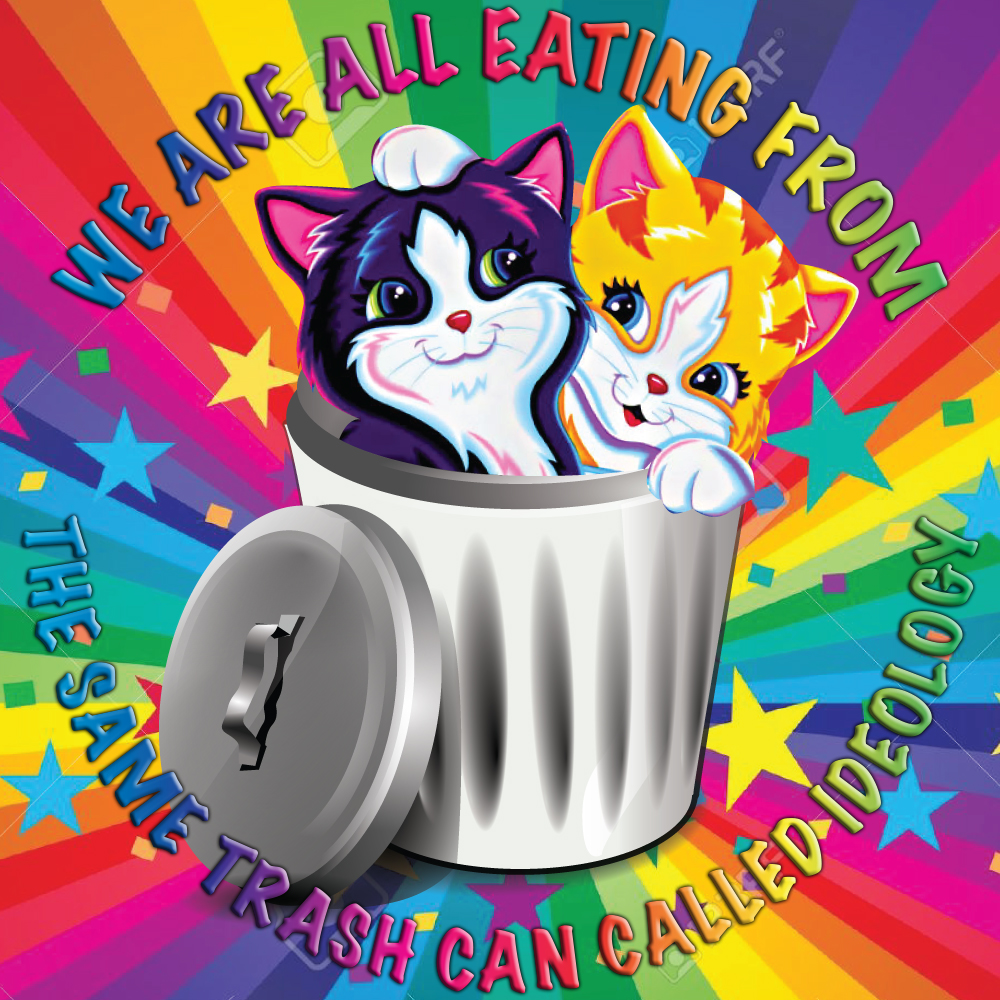 This is the first episode of Season Two of the Brilliant podcast (aka episode 30). In this new season we are going to split up the podcast into several different, but parallel projects. The first is a podcast conversation with Bellamy. This will be familiar in form and energy to Season One. The second is a different kind of a conversation (more of an interview) spread out over a year with Isaac Cronin, an influential figure in Bay Area post-situationist. We will cover most of the peaks and valleys of a life lived radically. The third is a series of interviews about infrastructure. How one becomes a provider of it. How one transverses the gap between DIY culture & education and becoming a practitioner. How the things one does as a j.o.b. is and is not relevant to the project of building for a qualitatively different world. Finally there may be some readings of obscure but relevant & interesting texts.

In this episode we mostly talk about what we did over the past three months, where we are at now, and what we’ll be working on in the future. There is also conversation about RS/ITS and their latest translated communique.

2:00 What Aragorn did late Spring. Nihilism, Chicago, traveling
18:20 Podcast
19:45 What Bellamy has been up to. Bone seal creek forest garden
31:30 Forest gardening
38:30 Our response is like an Earthquake
55:00 meta-Brilliant