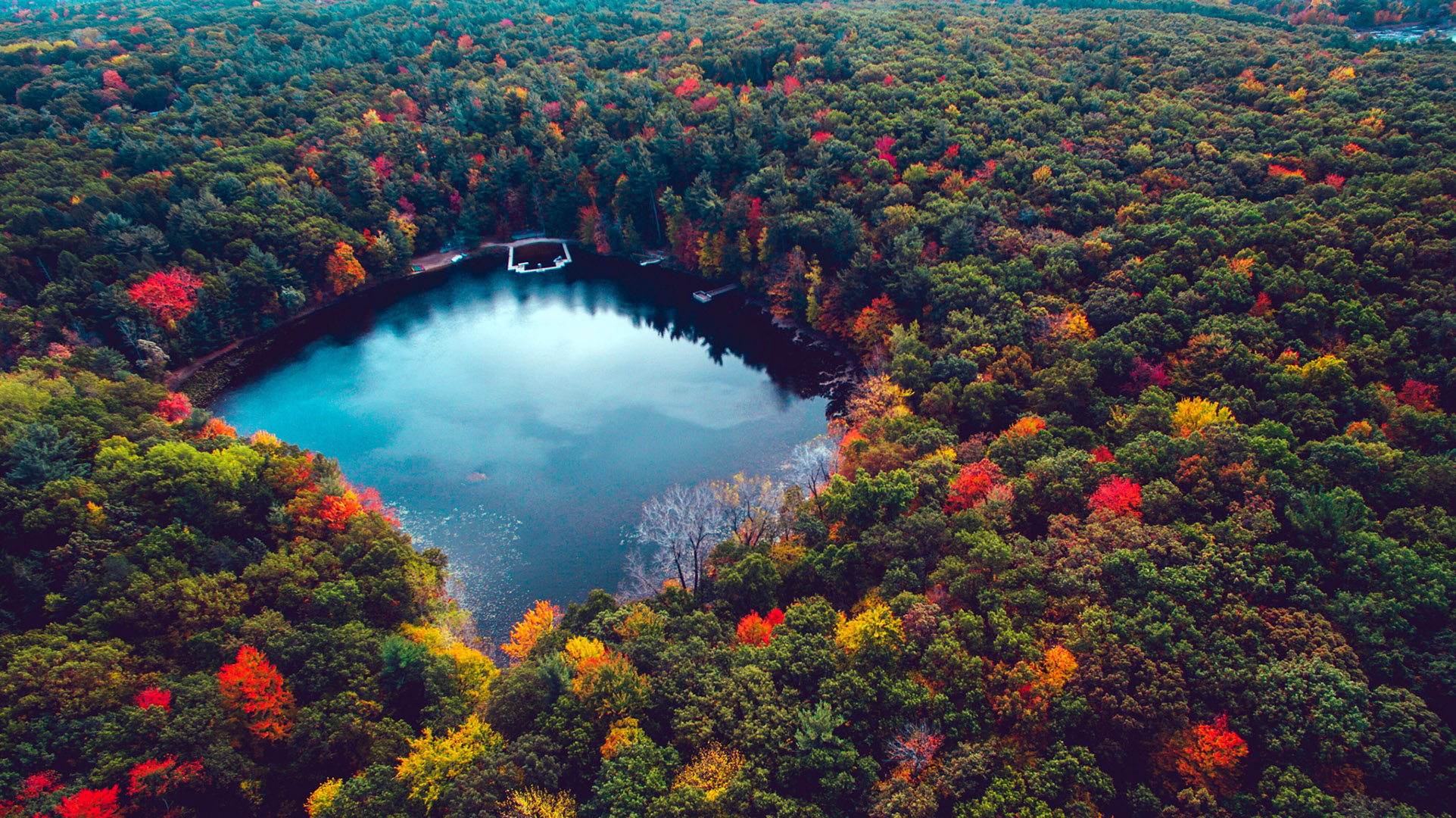 This is the second of two episodes where we focus on conflict. We begin by whetting our appetite on another look at the Micheal Schmidt controversy, we discuss the fantastic new article from the current issue of Anarchy: A Journal of Desire Armed and the context of it being published as an audiozine by Free Radical Radio, and finally we engage in the topic of Conflict, ending by some thoughts on Justice.

Apologies for the sound quality. We have mostly fixed the issue (It is entirely fixed by episode 7) In this episode the flutters only get bad in the last 5 minutes of the discussion.

What is the role of Anarchist media
AJODA subtitles are not good
Will it convince someone who disagrees?
Resonance audio
Identity politics as a shitty term
a long reading

30:45
List of recent public kerfuffles
OMG is that Law & Order theme music?
We will not be silenced by your violence
Has rationale argumentation died? (on the Internet?)
A positive story about being called out
Crime as self-help
Justice – Wild, restorative, and transformational
Unforeseen consequences