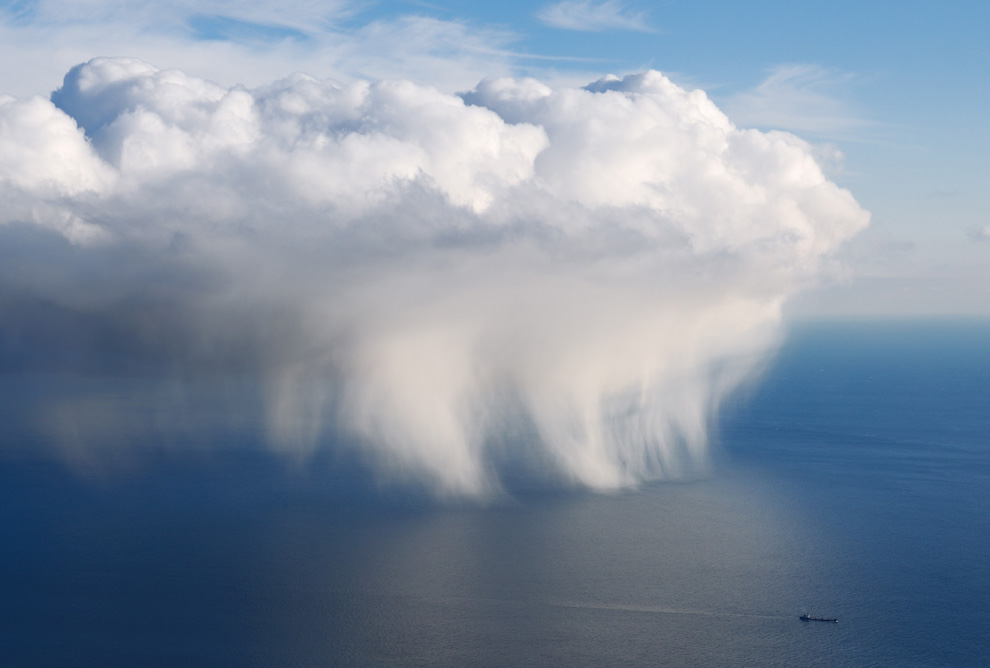 There is a tendency to be attracted to bad news. Is this regressivist? Are things getting worse? Is something called society fragmenting? In this episode we talk anthropology and animism, the bible and speculation, the academy and truth. Epistemic consistency for the win? We discuss mass shootings (con) and the social media ripple around it. Beta’s are discussed. and then society as framed by the book Enemies of Society.

We are still catching up (we recorded episode 9 last Friday). We hope to be caught up next week. This is the first episode where the sound has been fixed so… hurray!

beta uprising
elliot rodger
manifestos (racist, wingnut, beta, bullied)
horrorshow pornography
the decay of society is here? and it’s the angry young man (aka patriarchy)
the alphas, the betas, and the property
a theory of society
The statistical decline of violence
freakonomics

Enemies of Society
mass anonymity
definition as a frame of reference or a strawman
the end of history and Thatcher
anxiety
Is society the ur-oppositional statement of purpose?
Did society come first or civilization?
bolo bolo
JZ’s show vs Urban Scout