Episode 88 – Chris Kortright and What is Anarchism in 2018 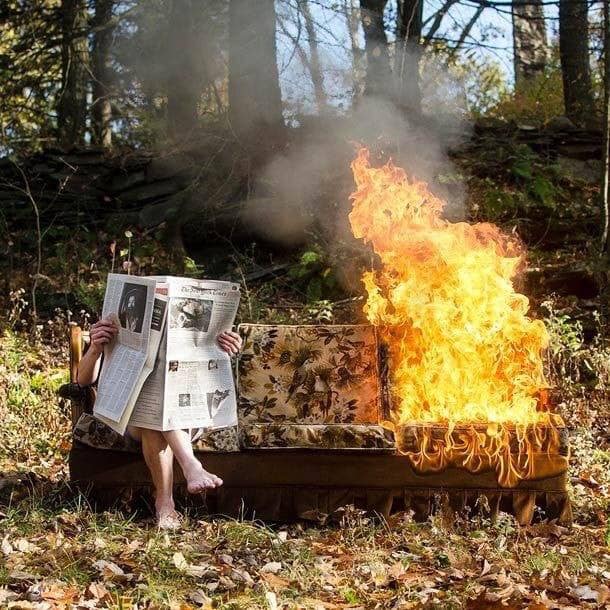 As this season of the podcast comes to an end… I wanted to review what we have done in 2018 and what we hoped to have done. I presented my initial sketches of what is to be done and wanted to discuss them with some people. The next few episodes will be those conversations from three different post-left positions. Chris Kortright is a long time green insurrectionary anarchist who has more recently gotten involved in more explicitly indigenous survivance struggles in Saskatchewan.

Our discussion begins with nostalgia (about fighting nazis & KKA), passes through controversies like GA framing of Sasha K, Keith Preston and anarcho-nationalism, disagreements (generally). Then we talk about indigenous struggles in Regina and how to practice political conflict in 2018. Maybe later we’ll have an answer to what turns out to be one of the biggest problems of our time.