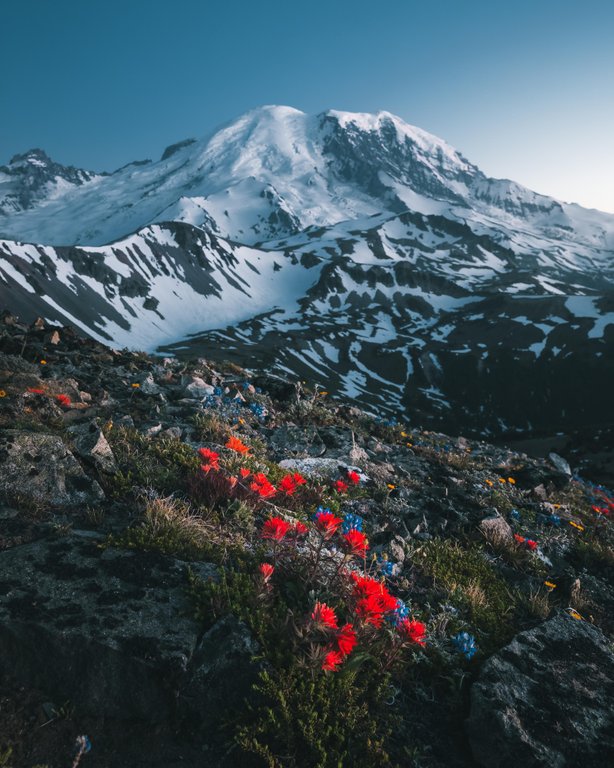 This interview was by request of an anarchist news thread. While Ria does call herself an anarchist their primary interests appear to be animals (in the vegan sense of the word) and native plants (in the rewilding sense). This conversation ends up being a mix. I think both of us tried to respond to the questions from the @news thread but I was a little spaced out due to a brain malfunction. Ria was a gentle interlocutor, quizzing me about books and vegan things.