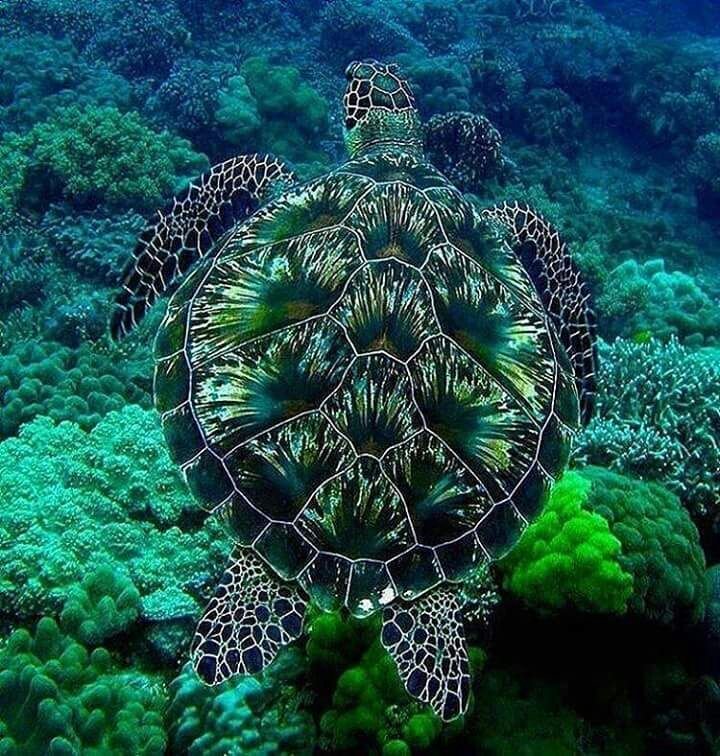 Most recently Klee has been a movie maker but is also known as a musician and media activist. I interviewed him in the first few issues of Black Seed but that really isn’t where our relationship begins.

I’d say our friendship begins exactly where most should, in humor. Klee is one of the first “radical” people I’ve ever met who has joked and criticized and laughed with me as soon as we met. I hope that current is obvious in this discussion which centers on the core of Turtle Island anarchism.

Enjoy and make sure to email us