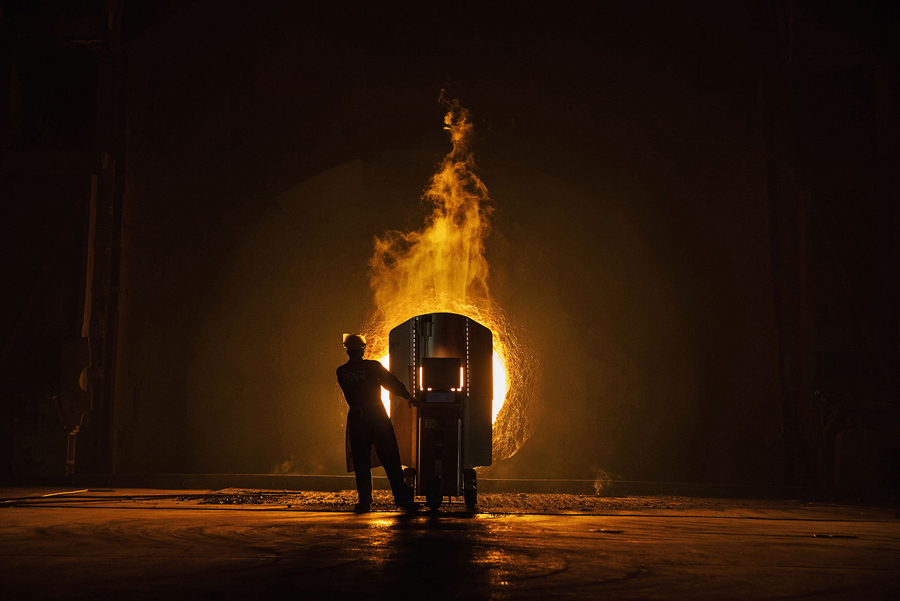 This episode of the Brilliant is an active discussion between Bellamy, Aragorn!, and Wil about the new LBC journal project Atassa. It is worth checking out as an introduction to the journal and an exercise about how to think about revolutionary (or not) practice in a world where terrorism no longer has any meaning. Eco-extremism isn’t a solution that would work in the US but it does raise challenging questions about violence, the planet, and the spirit that inspires all of our actions.

Introductions to Wil and Bellamy
1:34 Atassa introduction
2:00 Wil: Attitude. ITS.
6:00 Market anarchism & Technophilia
7:30 Strong introduction. Defines terms. Bel: This is something you have to deal with (Why?)
9:45 Origin story of eco-extremism. Revolution. Kacynski. Ancestral Beliefs.
13:20 Shocking bits wrt Mafia style violence, appearance, adopt an accent, espouse a strong moral character. sXe. Necheav.
15:30 Return of the warrior. Clastres. What is the relationship between violence and the State? Monopoly of violence has unforseen consequence. Becoming.
29:00 More origin of EE. Solid piece from Jacobi. Notes on wildism vs EE vs AP.
34:30 Creek War. Market economy as invasion. Old ways. Brutal.
39:00 Indiscriminate anarchists. Today there is reaction by @ against indiscriminate attacks. There is a history here. This is another way to talk about social vs anti-social @.
41:40 Is this an anarchist journal? No! But @ should be engaged with it anyway.
45:30 Are you a pacifist? Kudos for your consistency. Otherwise you have to (internally) confront the questions of Atassa.