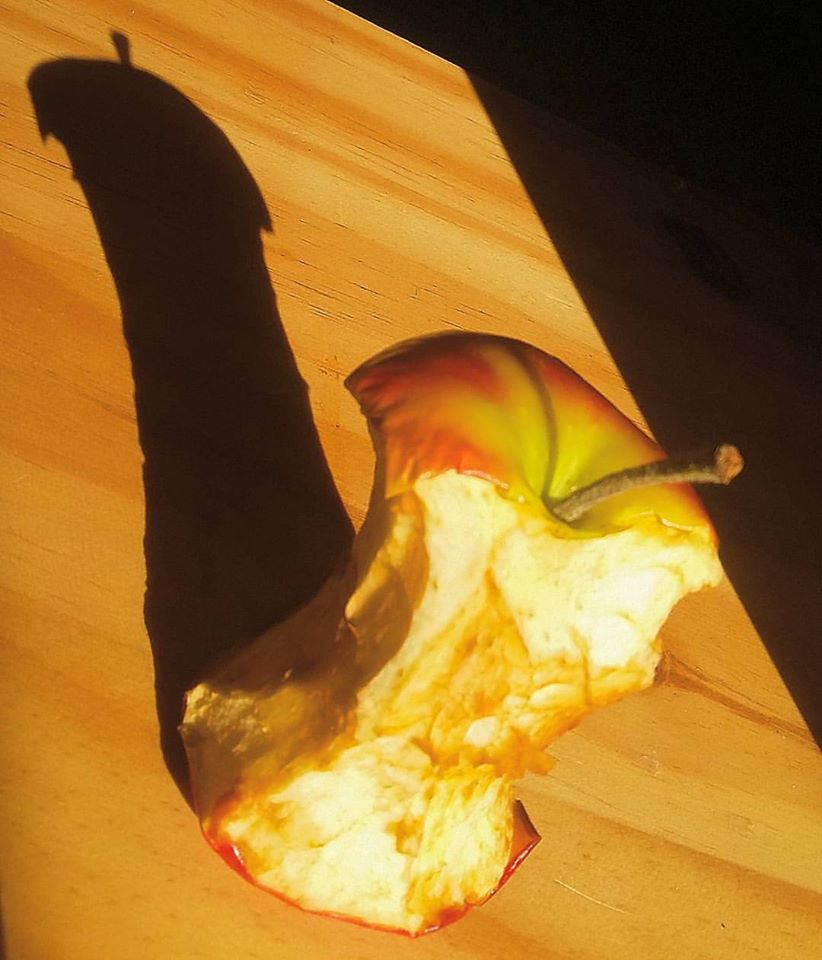 The Brilliant
Episode 27 - What are we for? part I

While most of this episode (time wise) ends up being about ITS and whether we are “for or against” it the concept of this episode, and this series of closing episodes at the end of season 1, is to think about what we are for. Better stated, in this episode Aragorn! attempts to talk about what he does (daily) and what that work is in connection to his anarchist values. It is so easy to use stupid jargon and to have infinite fights with haters but somewhere the goal is to talk about what a politics of the liberation of daily life from mundanity would look like. Aragorn! probably isn’t specific enough here and finds writing about themselves in the third person to be rather strange.

2:30 the election
4:30 ITS communique of early March. Discussion about indiscriminate attack
23:40 The FBI and anarchist extremism
29:00 Our action plans with caveats! Lots of history of the past 25 years of (my lived) anarchist activity