Episode 13 – Your Joy is so Bourgeois 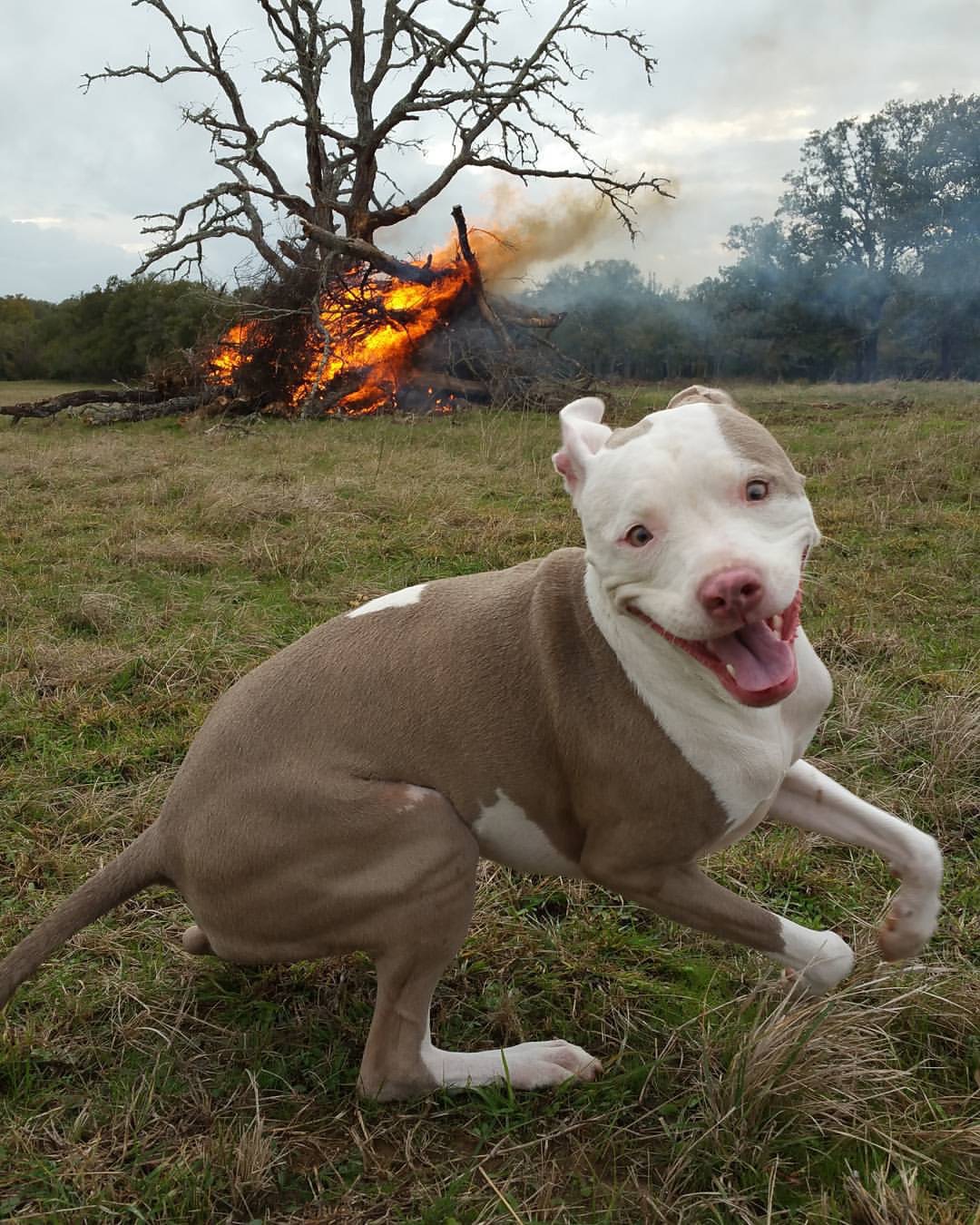 In this episode of the Brilliant, we begin by discussing briefly what made us first call ourselves anarchists: Aragorn! talks about being realistic by demanding the impossible while Bellamy almost mistakes the episode for a therapy session. We then spend a good bit of time on the Paris attacks, an effort which mutates into a discussion about how we frame analyses of distant events. Finally, we use a thoughtful and lengthy critical e-mail from a listener as a point from which to wander through the subjects of revolution, “changing the world”, pessimism versus passivity, and the meaning of joy.

0:44: A new intro by Aragorn!, so you don’t have to keep skipping past the beginning of the show

1:57: Bellamy frames the episode while and A! occupies himself by clicking and making noise in the background;

2:34: A! tells about how he became an anarchist

6:03: B tells about he became an anarchist

9:10: A-News does something sweet and nice for a change

12:50: Reading from the Appelistas’ (anti-state communists) comment on Paris

13:58: Discussion of Paris attacks: humans as neurotic, caged animals; “there’s this thing called History”; people as mutually incomprehensible; the usefulness of an anti-civilization analysis for understanding the event; people performing ideological functions passively vs. actively; “[Civilization:] there’s no way to fight it other than going camping a lot”

30:45: Beautiful sentiments; lived communism as something like dual power; rhetoric based on real relationships vs. abstract concepts

39:30: chasm on the possibility of revolution; strategy vs. human-scale thinking

42:10: publishing as an indigenous perspective on revolution – “it looks like telling better stories”

45:20: “changing the world” as discrete vs. continuous; pessimism in the context of metaphysic of world as Becoming; anarcho-lexophilia; anarchism, anarchy, anarchist…choose carefully!; metrics of “success”; pessimism vs. passivity