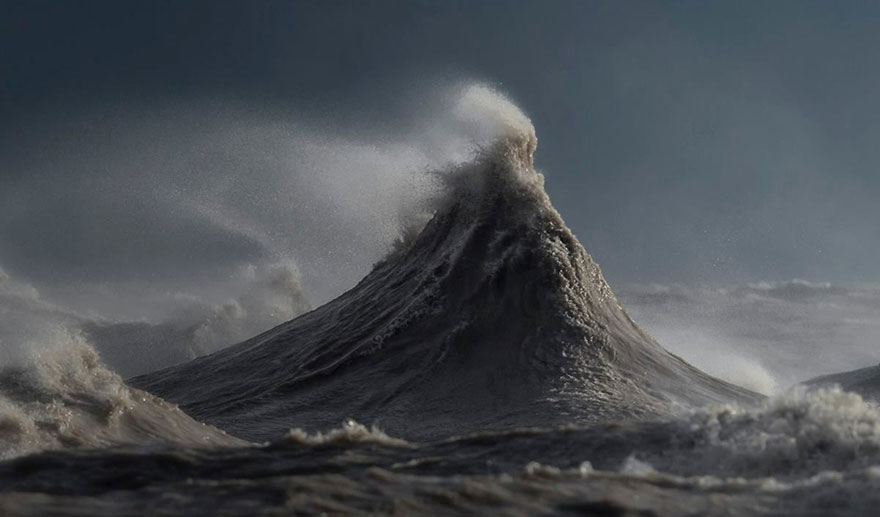 In this episode, we try to recover from our losses: Bellamy happened to be generally dispirited about life at the time of recording (and it shows!), while Aragorn! broods over having lost two episodes of The Brilliant through some unknown and unknowable techno-incompetence. Perhaps fittingly, we spend some of the episode talking about an event and a project which excite us and the last third of the episode responding to our most consistent and harsh criticism.

0:38: New intro! We refrain from being monotonous!

1:40: Aragorn! erodes Bellamy’s self-esteem and comes out against freedom, hoping for support for Bonnano

3:50: A! confesses his mistakes and reveals his ignorance

5:35 – 17:05: Listener asks about cultural appropriation: A!’s robber baron fanboy-ism; on stealing more and bigger; why don’t you be more European? Bellamy takes a step toward social justice; hidden presuppositions manifest as lies; Aragorn! seems to finally actually answer the question but wanders off; the praxis of inflammatory t-shirts; Bellamy makes a last desperate attempt to get A! to answer the question

17:05 – 26:00: East Bay Anarchist Bookfair: Why did the fair start when there was already a Bay Area Fair? A! keeps evading questions while Brick offers his input; Bay Area mainstream anarchism: anarchists are the nicest people you’ll meet! – praxis of delusion; a bookfair with no fights!