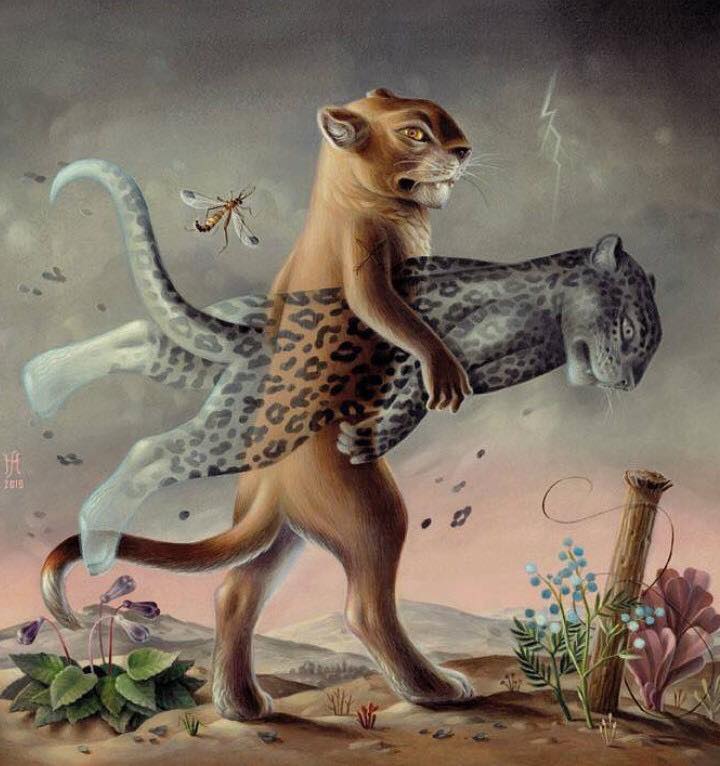 The Brilliant
Episode 73 - Heretics I: Lew

In the process of thinking about what is an anarchist position in 2018 I was struck by how many people, and perspectives, aren’t going to fit in to any definition. This probably was what interested me in post-left anarchism 20 years ago–not that the bearded men of the 19th century weren’t eclectic and open-minded, but by the end of the 20th century anarchists, by and large, did not appear to be.

My first exposure to milieu anarchists was at a collective restaurant that had a type of infoshop connected to it. While I was aggressively trying to come to terms with living and learning about anarchy, the dude bros who inhabited that infoshop were actively suppressing any position other than theirs. It was red, collectivist, and very connected to the broader milieu (they even knew Chumbawumba). This so-called infoshop was not a place to get information about any perspective but the one of its inhabitants.

Even though I’ve been hostile to 75% of the anarchist space most of my time here, I have always done my damnedest to inform people where they can go to find “their people,” if they are articulate enough to give me a hint as to who those people are. As much as I might disagree with a syndicalist, workerist, or strugglist I have always paid enough attention to them to point the way to the people who need to be there. The last thing I want is to create an orthodoxy and trap people inside of it. Run, forest, run!

To that end I have spent much of my life with people who fit no orthodoxy and never will. Whether due to temperament, ideas, or personality, this next series of podcasts includes some conversations with these people. This is not the heresy of a religious order but the heresy of strange, goofy people who happen to be fellow travelers to an anarchy of bruises and disorder.

This first interview is with a long-term friend and participant in the weekly anarchist study group in Berkeley CA. Lew is a wild consumer of philosophy and magick (yes, with a mother-fucking k). You never find him without a pile of books (mostly continental philosophy) and recent magazines on marxism and theory. He quotes from the high theorists of heresy; Blake, Benjamin, and Bey. Lew is a feature of the study group and a wild idea man. In the fight between poetry and facts, he has picked the same side as me. The side of the beautiful losers.