Episode 50 – Concerning ITS with Bellamy 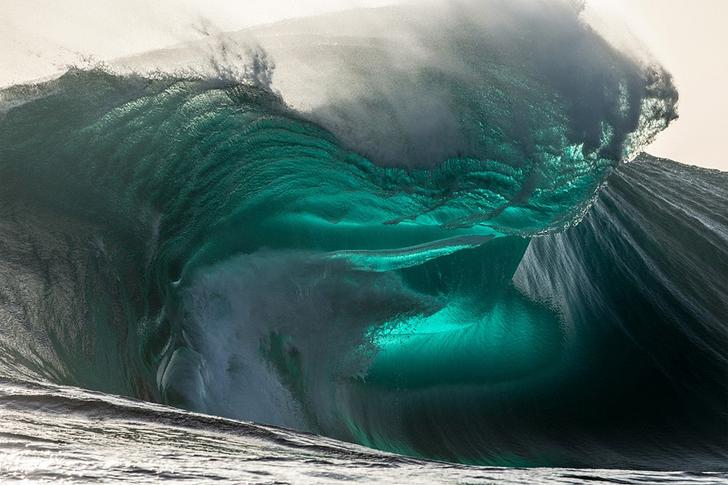 There have been quite a few critical essays, rants, and podcasts about how horrible any curiosity about ITS by anarchists is. This chatter has increased in volume and intensity since ITS Communique 29 which threw down the glove on any illusion that ITS didn’t mean it. This communique admits to the murder of a female University student and two hikers.

In this conversation we (Bellamy and I) attempt to distance ourselves from ITS, from their actions, but not from the challenge they represent. If I were to have a hope it would be that this ends my involvement in conversations about ITS as I think we’ve taken this as far as we could but I’m sure there will be another week or two of kerfuffle.

:30 Catching up with Bellamy
2:00 Communique 29 – Bellamy
4:00 A! on violence-ism
5:00 What is a project of liberation?
9:00 Critical departure from @. What does that look like?
14:30 Transformative violence
17:00 What did Lenin say about white gloves?
21:20 Are ITS nihilists or “christians” (for lack of better language)
26:50 Do words mean anything?
29:00 Is there an anarcho-nihilism?
37:00 The social anarchist critique of eco-extremism
38:30 Freedom (Is there such a thing as freer?)
btw the reference is to The Anarchist Tension and not Armed Joy. Oops.
44:00 What it’s like to be the focus of five minutes of hate
50:20 Good faith, quotations, snarl words, logical fallacies, and getting smacked
54:00 Who is responsible for other peoples bad behavior
59:30 At least we are talking about ideas?
1:05 Team sports