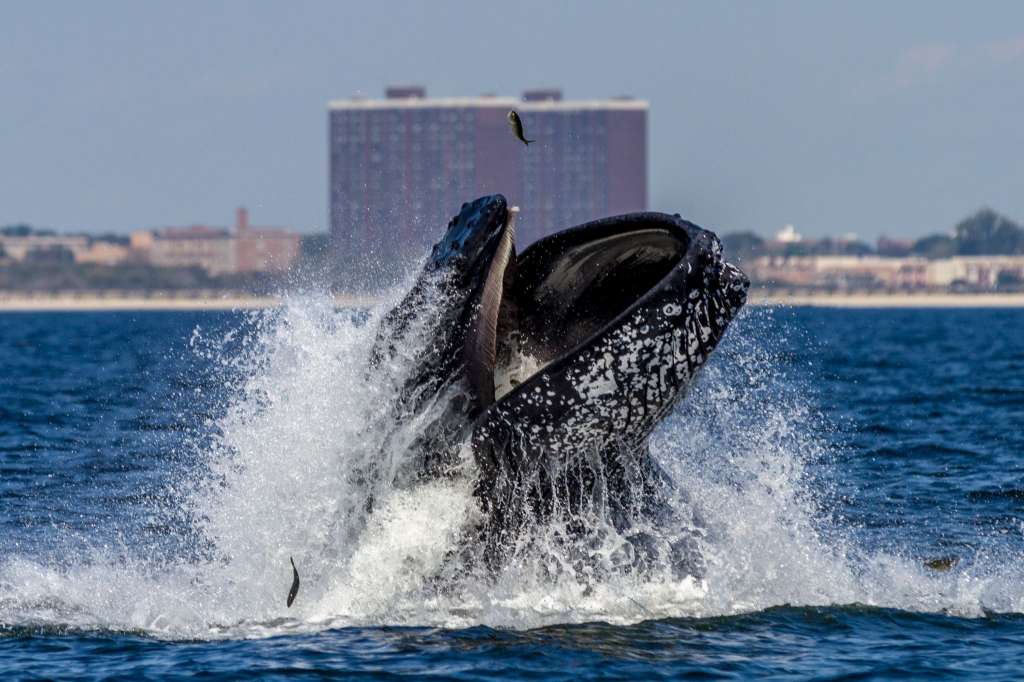 Dr. Bones is a phenomenon that can only exist on the Internet. They are currently of face of egoist communism and only heard of Stirner through (social media) memes and who covers their face with a hammer and sickly scarf. A practitioner of Hoodoo whose most recent picture upload features a laptop surrounded by PBR. This is a traditional interview in that I attempt to get them to talk about their ideas but am not exactly sure I know what to make of their particular combination of folk magic, enthusiasm, and opinionated political perspectives. Dr. Bones is a far better self promoter than I am so take that how you will and enjoy this near conversation.