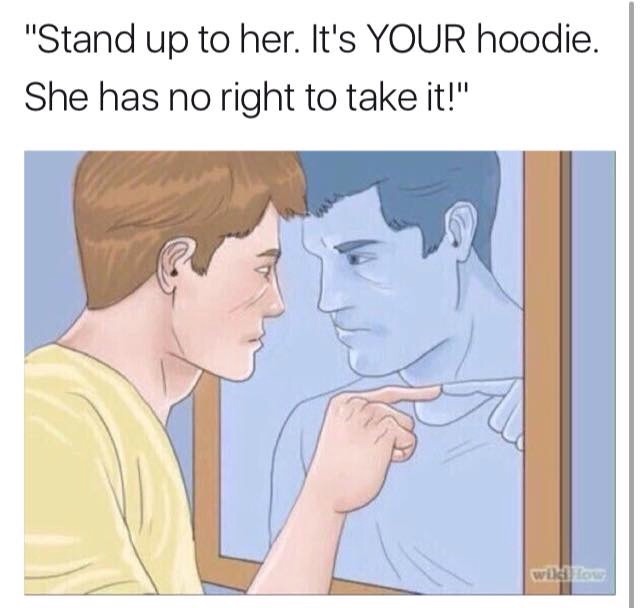 Show trail of 68. Printshop and video. Boredom. MIT occupation. The council for the erruption of the marvelous. Named after Boston group named Council for Conscious Existance. Tony Verlaan. Lists & Whiteboards. Probe into the spectacle. King Collins. The founding members of CEM. The goal was to be gadflys on the left. NY Situationists. Shoplifting as radical practice. The practice of theory, the theory of practice. Playing cards of social roles. In the void trading cards. A plea to Parktown to leave (pre-yesmen). The critique of roles and appearences. Al Haber? Ken Knabb. Critique/Self-criticism/Cliqueishness. Godard intervention “Contempt and its reversal”. Tickets for free!