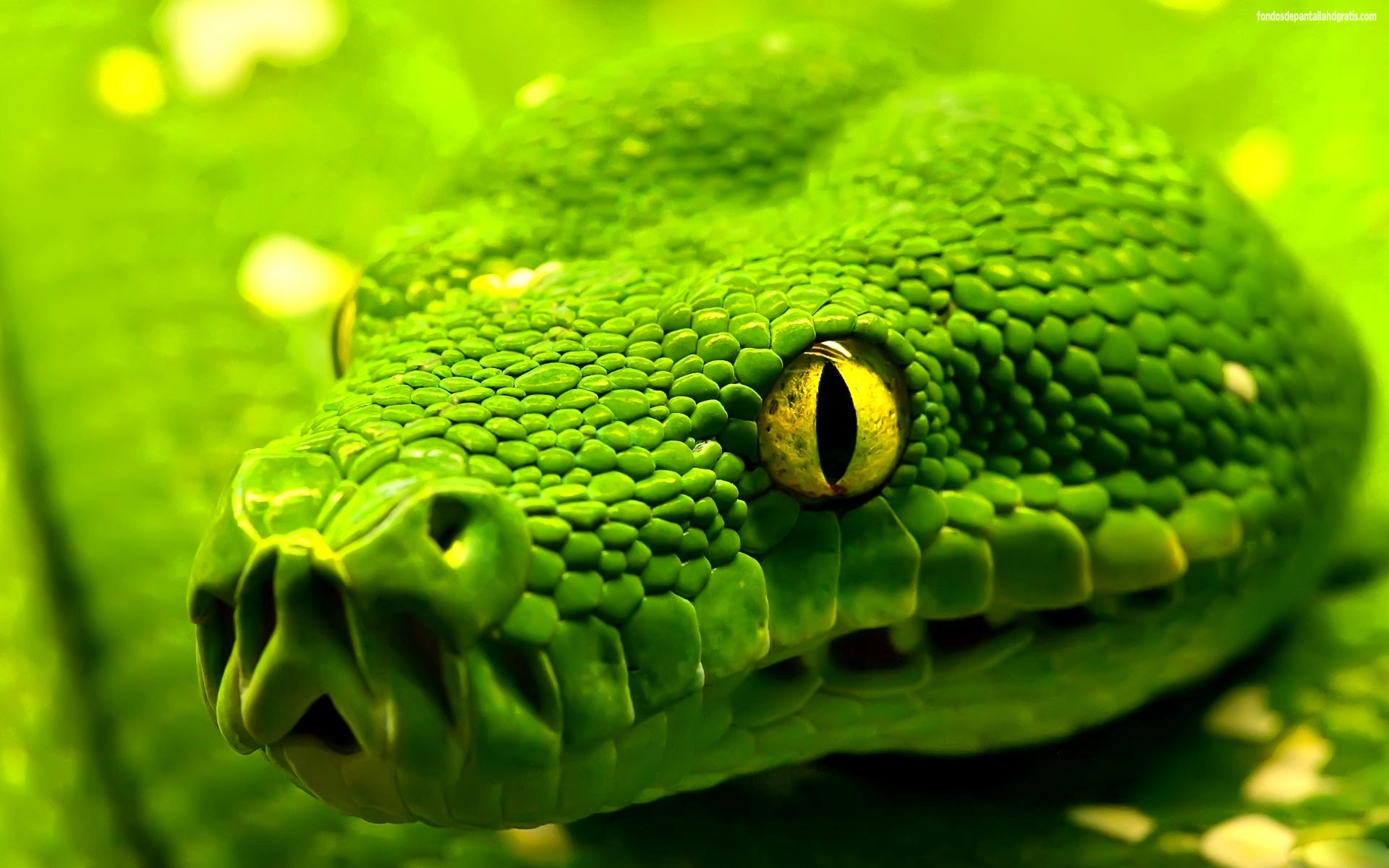 3:00 Resignation is death
Infrastructure is a substitute for action?
Futilitarian means I don’t like what you do, not that I think you should do less
Strugglismo and the stripping of context
12:30 Theory can be good (for struggle)
Some Bay Area shit talking – the race away from SD@ and toward community organizing
21:30 Gerald Viznor
comparison between the Haiku and the Anishnabae dream song
survivance and a comic spirit – breaking out of blood
A spiritual quest is a reconstruction by way of story
Violence, bullying, self-defense, and survivance
37:30 Desert II – Green Nihilism
Pop culture “in the dust of this planet” Jay Z meets Nihilism by way of Eugene Thacker
An obtuseness regarding the consumption of theory
Latin conjugation throwdown
a fundamentally wierd world (pro and con)
transcendent god – kings
immanent god – democracy
We should be god – anarchism

Black Banner Distro – Resignation is Death: responding to the negation of anarchy

The conditions are that, first, no story is the same. The conditions are npostmodern because of their connection to oral expression which is usually a kind of free-floating signifier or a collection of signifiers, depending on who’s present. The meaning of such stories that are orally presented depends on a number of interesting, lively, immediate, temporal, and dangerous, dangerous natural conditions […]

[…] To hunt, to tell stories, is dangerous. It’s also survivance. […] that is […] a conditional experience rather than a mere response to domination or victimization. Survivance is not just carrying this burden and surviving […] but also inventing a world view. It’s an attitude of play – play in a very serious sense. Survivance is the end of domination ion literature. It’s also a new kind of existentialism, a source of identity – not the French atheistic existentialism but tribal existentialism or spiritual existentialism […] the discovery of tself through action, through being prersent […] The advantages to survivance are that it provides a way to accept this condition, reverse what’s been imposed upon us – and play with that!